Originally formed as a typical Swedish Death Metal band, Tribulation have developed over the years into one of the spearheads of Gothic Metal. With the highly acclaimed "Where the Gloom becomes Sound", released in 2021, nothing can go wrong for the Swedes. 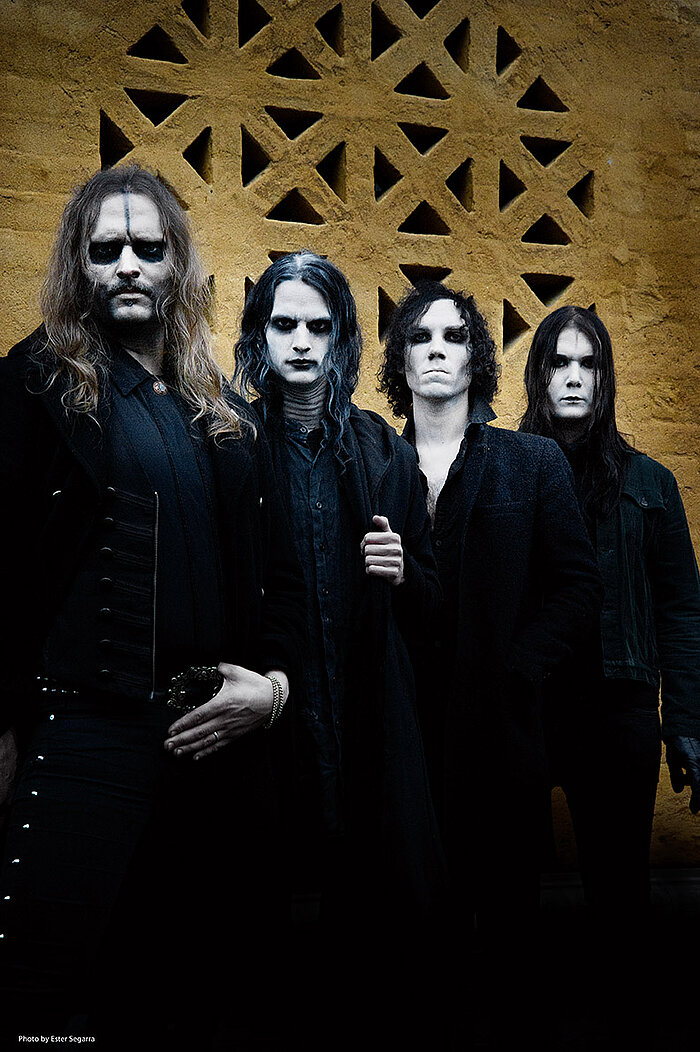 One of the roughest musical phenomena at our festival and at the same time one of the absolute crowd favourites are the Australians from Deströyer 666. Relentless Black Thrash edge meets gruelling live blasting. 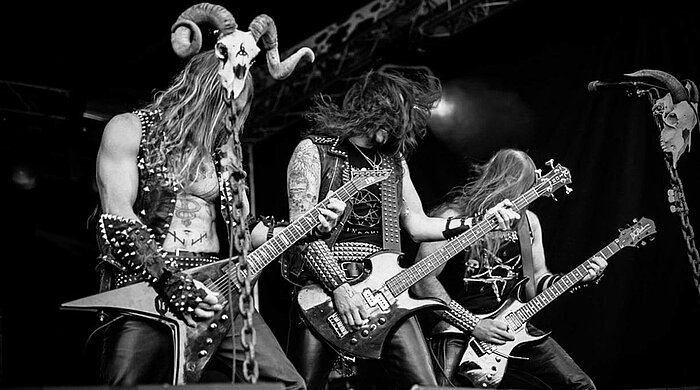 Anyone who follows our YouTube channel will not have failed to notice that Archspire have been stirring up quite a bit of dust in the recent past. There is currently no other band of the same calibre that can keep up with the young Canadians with their combination of speed, musical ability and killer vocals.